Vladislav Smrž: Sustainable protection of the environment always pays for itself 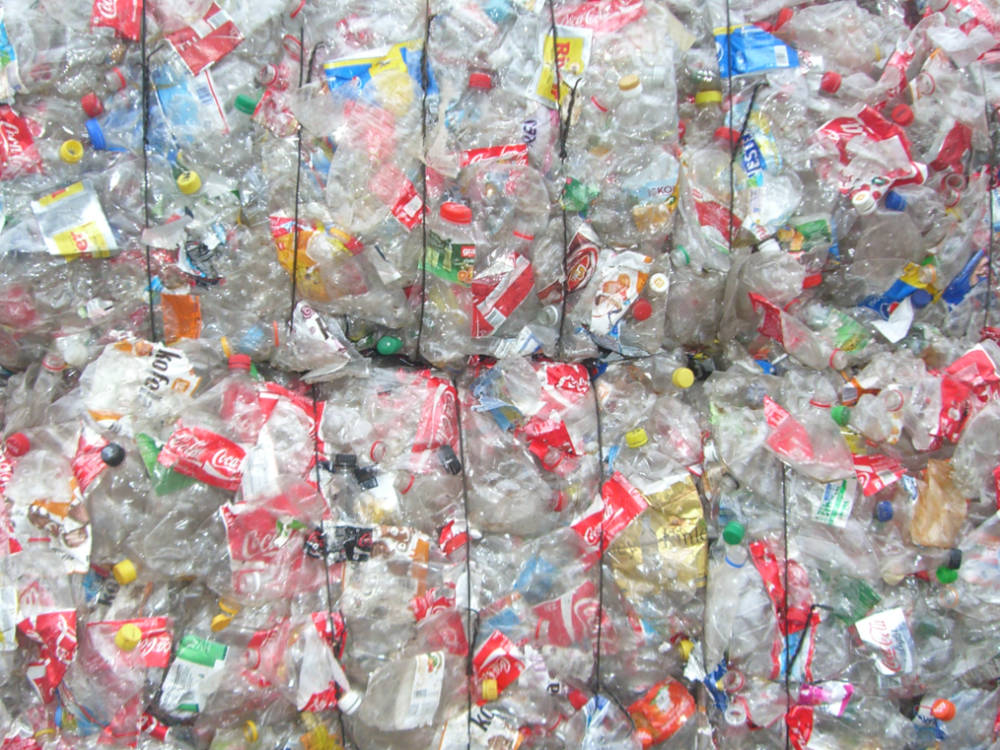 All of the environmental issues have one thing in common and that is an excessive resource consumption which creates large quantities of waste and by-products, says Vladislav Smrž, Deputy Minister at the Ministry of Environment of the Czech Republic in an interview published on UN Environment website.

That fact is also reason for why the Ministry of Environment is now focusing on plastic pollution and is accelerating its efforts to tackle it. Plastics as a material have helped human society advance significantly in areas such as medicine, construction and energy. At the same time, the speed at which plastic production, consumption and pollution has expanded is unprecedented. An estimated 9 billion tonnes have been produced in the last century, with only 9 per cent of them recycled. At the same time, the durability of the material has become a curse through its inability to decompose naturally.

“The resulting waste has devastating impacts on natural ecosystems and is also very costly to human economies, with economic damage to marine ecosystems alone reaching US$13 billion annually,” says Mr. Smrž. This is why we have introduced our national initiative #dostbyloplastu (Enough plastic!), which works with municipalities, private sector companies and the public to phase out single-use plastics wherever possible and build a culture of conscious consumption.

“We are at a stage where any further degradation of the Earth’s environment is going to undermine the economic base on which the well-being of the human population is founded,” answered Mr. Smrž to a question about possibility to achieve both public to support environmental causes and raising common standard of living.

The adverse socioeconomic effects always start with the most disadvantaged segments of the population and would cascade further up into the “middle class” on a global scale. In many parts of the world, climate change is making agriculture more difficult and marine pollution is choking the blue economy.

“In our case, it can be seen in rising healthcare costs associated with air pollution and the effects of the instability caused by displacement of people from more fragile parts of the world. Ultimately, sustainable protection of the environment always pays for itself, it is just a matter of making the right connections,” is closing the interview Mr. Smrž.

Read full version of the interview on UN Environment website.